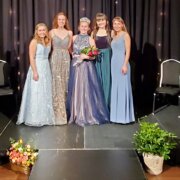 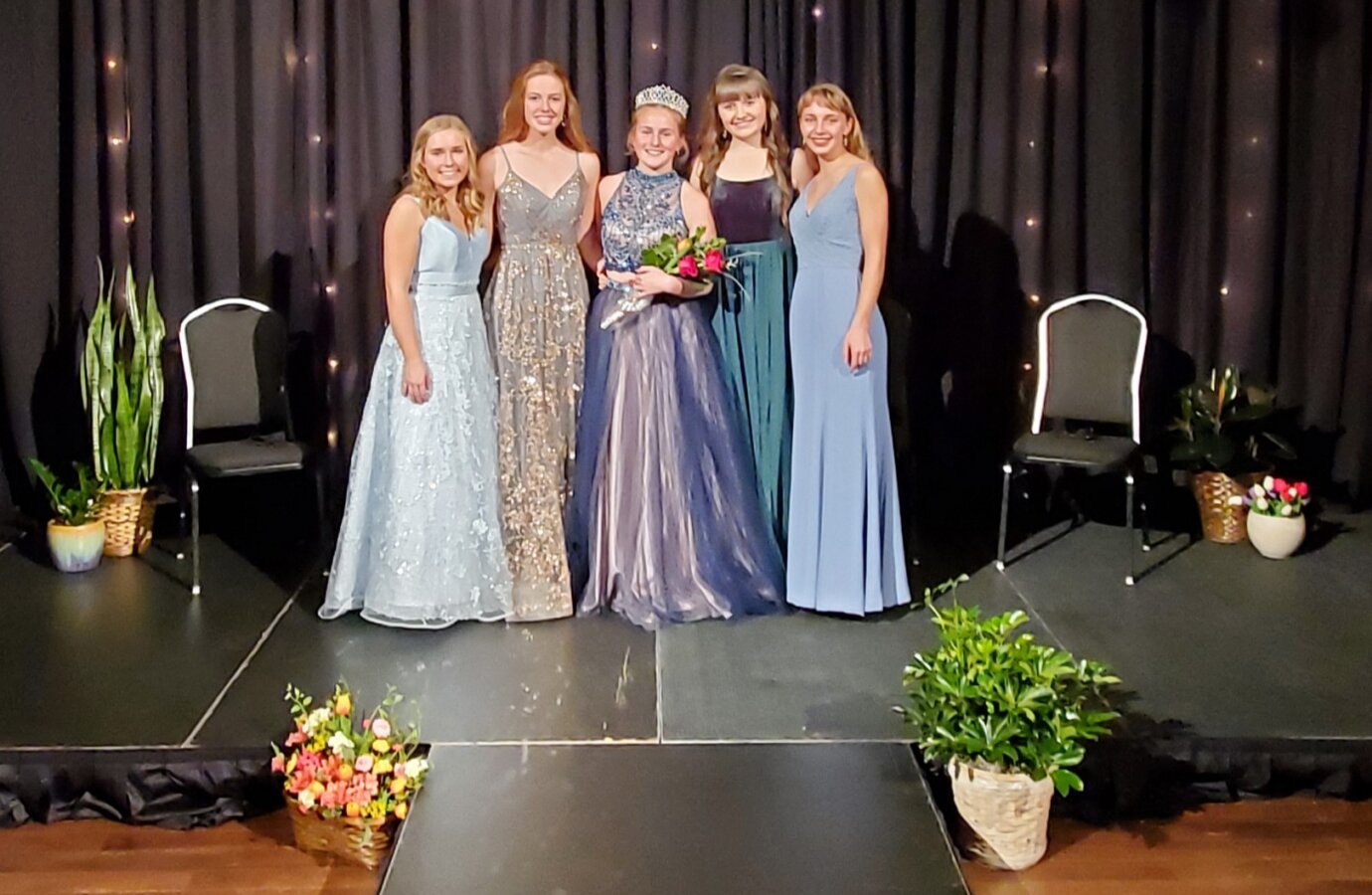 A senior at MOC-Floyd Valley High School in Orange City Grace Dahl is the daughter of Rik and Amy Dahl.

Grace and her court will serve as ambassadors for the Orange City Tulip Festival as they travel in the spring, making several media and public appearances. 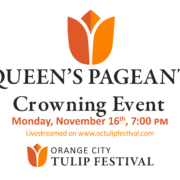 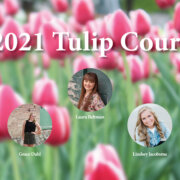 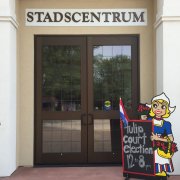 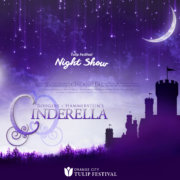 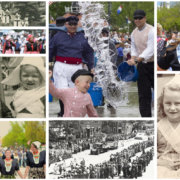 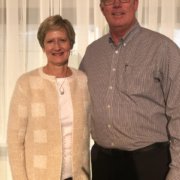 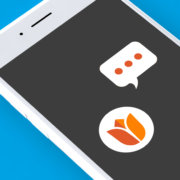 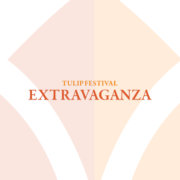