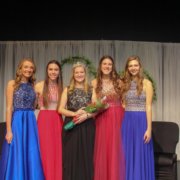 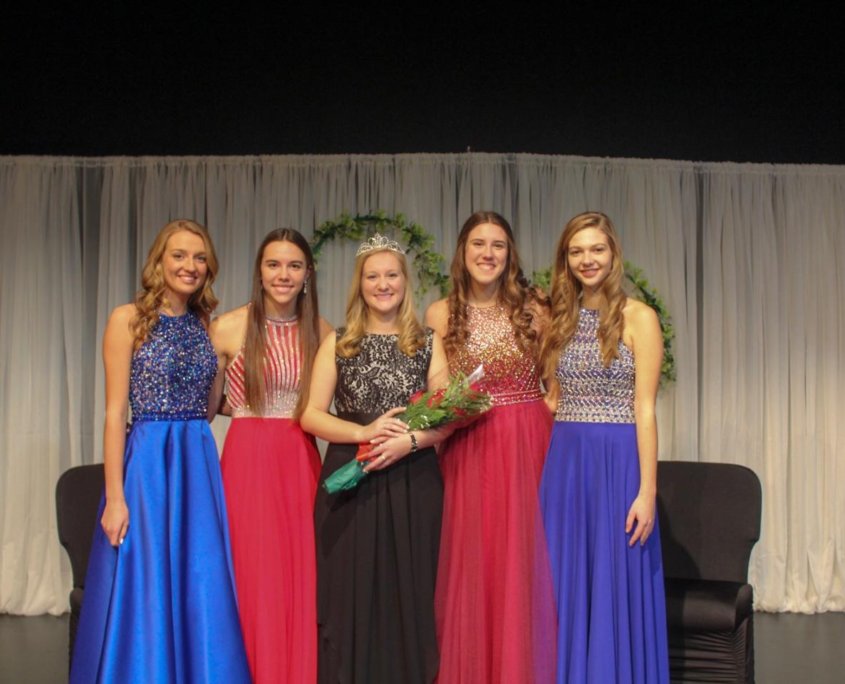 A senior at MOC-Floyd Valley High School in Orange City, Allison Haverdink, is the daughter of Mark and Suzanne Haverdink.

A pageant was held for the public in the evening. Each of the candidates answered questions on various topics and gave an individual presentation. Allison was crowned queen as a conclusion to the evening.

Allison and her court will serve as ambassadors for the Orange City Tulip Festival as they travel in the spring, making several media and public appearances. 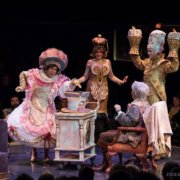 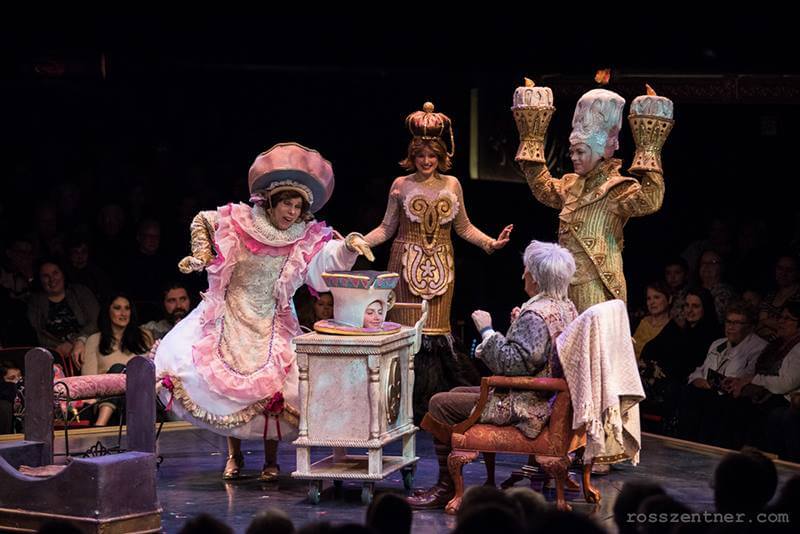 Auditions will be open on Tuesday, Jan. 8 from 7-9 pm, Thursday, Jan. 10 from 7-9 pm, and Saturday, Jan 12 from 9-12 pm.  And will be held at the Unity Christian Knight Center. Interested parties freshman in high school age and up are invited to audition. You do not need to prepare any material prior to auditioning.

As announced earlier, in addition to the May 15-18 line up of shows, there will be additional shows on Monday, May 13 and Tuesday, May 14. The shows will begin at a special time, 6:30 p.m., creating a family-friendly time frame for all to enjoy. Kids are encouraged to wear costumes and can get their picture taken with the cast after the show.  Tickets will go on sale Tuesday, January 15 and available at the Orange City Tulip Festival/Chamber Office for the purchase price of $25 each.

The licensee and production of Disney’s Beauty and the Beast includes Music by Alan Menken and Lyrics by Howard Ashman & Tim Rice.  Book by Linda Woolverton. Originally Directed by Robert Jess Roth and Originally Produced by Disney Theatrical Productions.