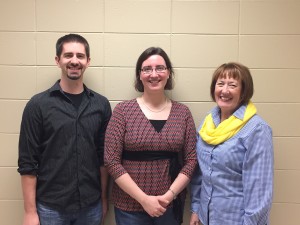 The 2015 Orange City Tulip Festival Steering Committee has announced the annual Night Show musical production for the May festival as Disney and Cameron Mackintosh’s “Mary Poppins.”

“’Mary Poppins’ is a familiar story with characters we love, yet the musical version is new and fresh with several unexpected twists and turns to keep you on your toes,” says Lois Estell, 2015 Night Show director. Dan Mangold and Melody De Wit will join Estell as music directors for the production.

While the musical production offers the audience surprises throughout, Estell notes that “several of our favorite songs from the movie made it into the musical, such as ‘A Spoonful of Sugar,’ ‘Feed the Birds,’ ’Step in Time,’ and of course, ’Supercalifragilisticexpialidocious!’”

“It’s a great choice for the 75th annual Tulip Festival because it’s a wonderfully familiar story from our childhood filled with surprises and brand new adventures,” says Estell. The May 2015 production will be the first time the Tulip Festival Night Show has been “Mary Poppins.”

The cast of “Mary Poppins” will consist of approximately 30 people. Adult auditions for the Night Show will take place on January 15, 19 and 22, 2015 from 7 to 9 p.m. Children ages 9-12 will audition on January 20, 2015 from 6 to 9 p.m. All auditions will take place at the Orange City Town Hall. Those wishing to audition do not need to prepare any material prior to the auditions.

Tickets for the Night Show will go on sale for $20 each on Monday, February 2, 2015 at the Orange City Tulip Festival/Chamber of Commerce office. 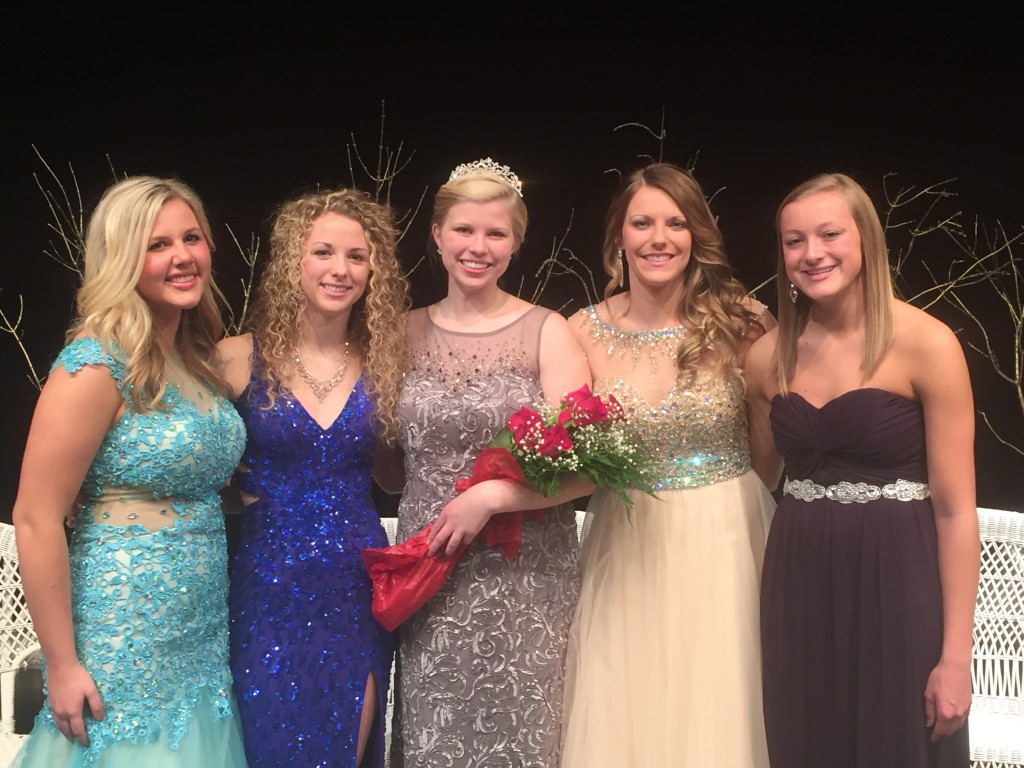 A senior at MOC-Floyd Valley High School in Orange City, Venema is the daughter of Dan and Tonya Venema.

A pageant was held for the public in the evening. Each of the candidates answered questions on various topics and gave individual presentations. Venema was crowned queen as a conclusion to the evening.

Venema and her court will serve as ambassadors for the city of Orange City and Tulip Festival. They will travel around the state making appearances on television and radio stations, as well as visits to the state capitol, schools, residential facilities, and various clubs and organizations. 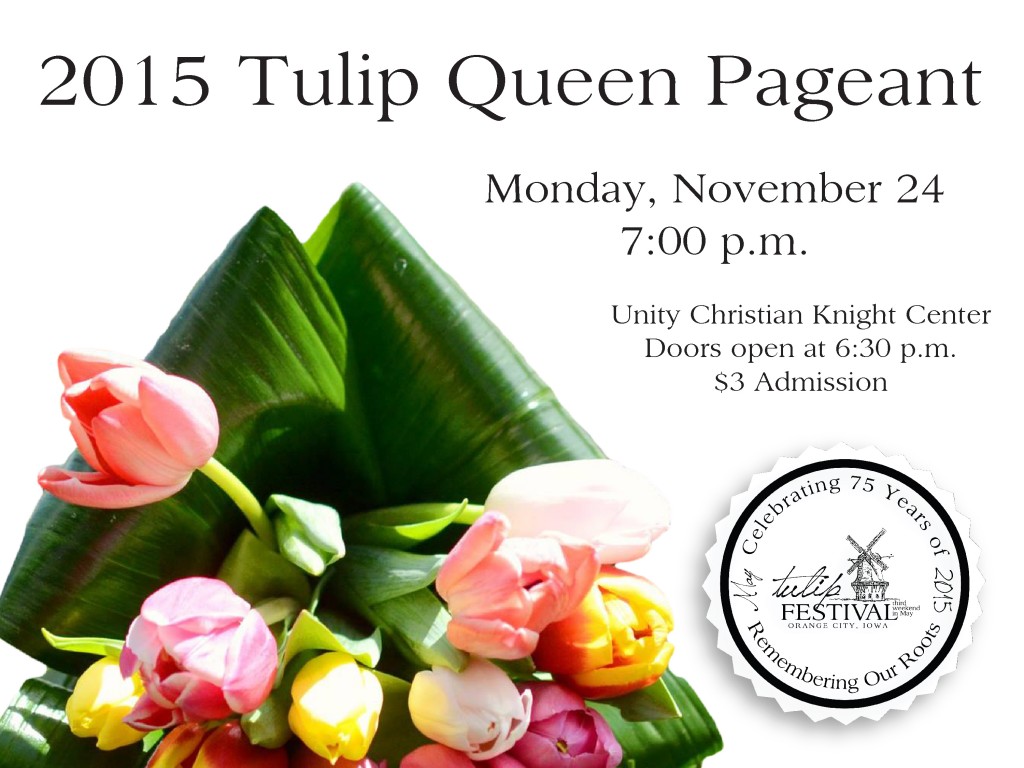 The 2015 Tulip Queen Pageant will be held on Monday, November 24 at the Unity Christian Knight Center. Doors will open at 6:30 p.m. and the event will begin at 7:00 p.m. Admission is $3 for attendees.

The 2015 Tulip Festival Night Show production will also be announced at the event.