The Century Home depicts life in Orange City during the early 1900s. The home was built in 1900 by Orange City’s first mayor, Antonie Betten, Jr. Its only other residents, Martin Van Oosterhout, a lawyer and Chief Justice for the U.S. Eighth District Court of Appeals, and his wife, Ethel, purchased the home in 1928.

Inside the home you’ll find the Hospers clock, which came from the Netherlands within the family of Henry Hospers, the founder of Orange City; a pipe organ handcrafted by a Dutch immigrant farmer in 1903; displays of needle work and quilts; photos and memorabilia of early Orange City residents; a room featuring former Tulip Festival Queens and Courts; and many other items which give a glimpse of the early days of Orange City.

The Century Home is owned and operated by the Orange City Dutch Heritage Boosters.

$3 – Admission can be paid at the door, or tickets are included in the Value Books. 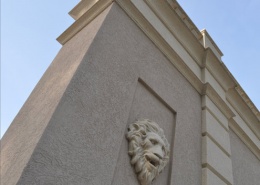 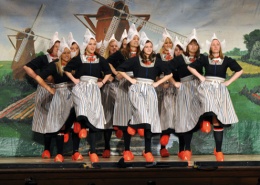 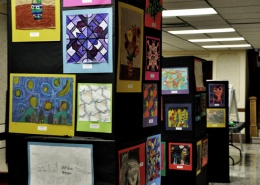 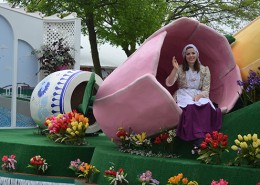 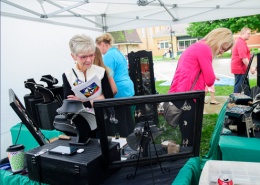 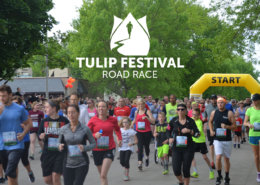 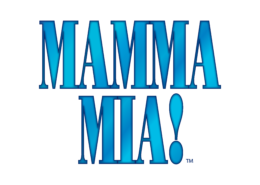 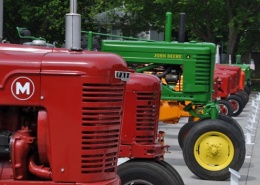 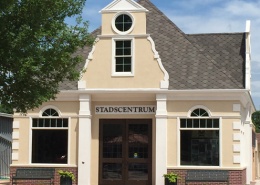 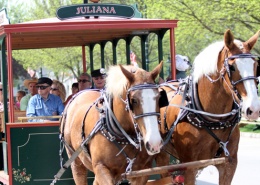 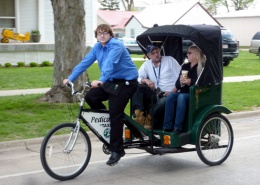 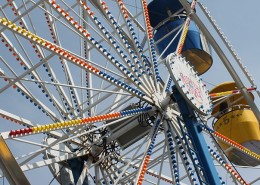 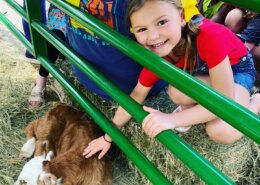 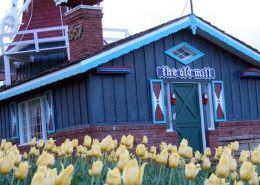 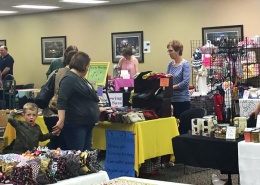 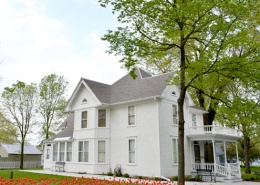 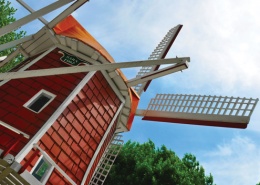 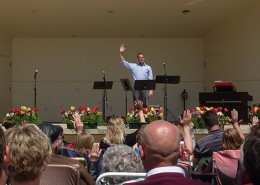 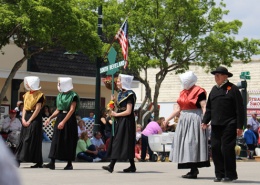 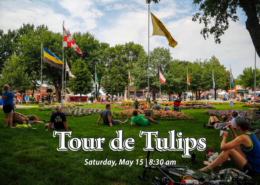 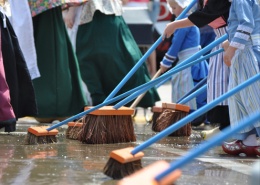 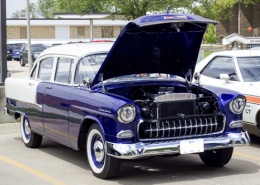 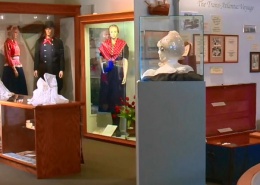 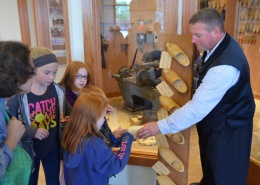 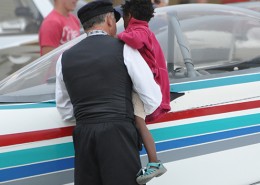 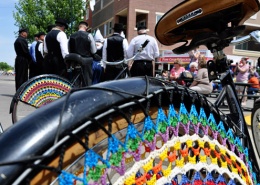 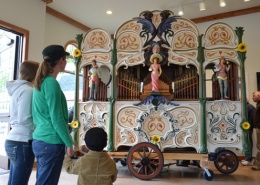 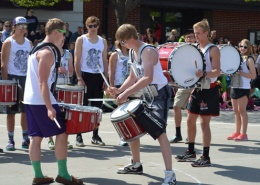