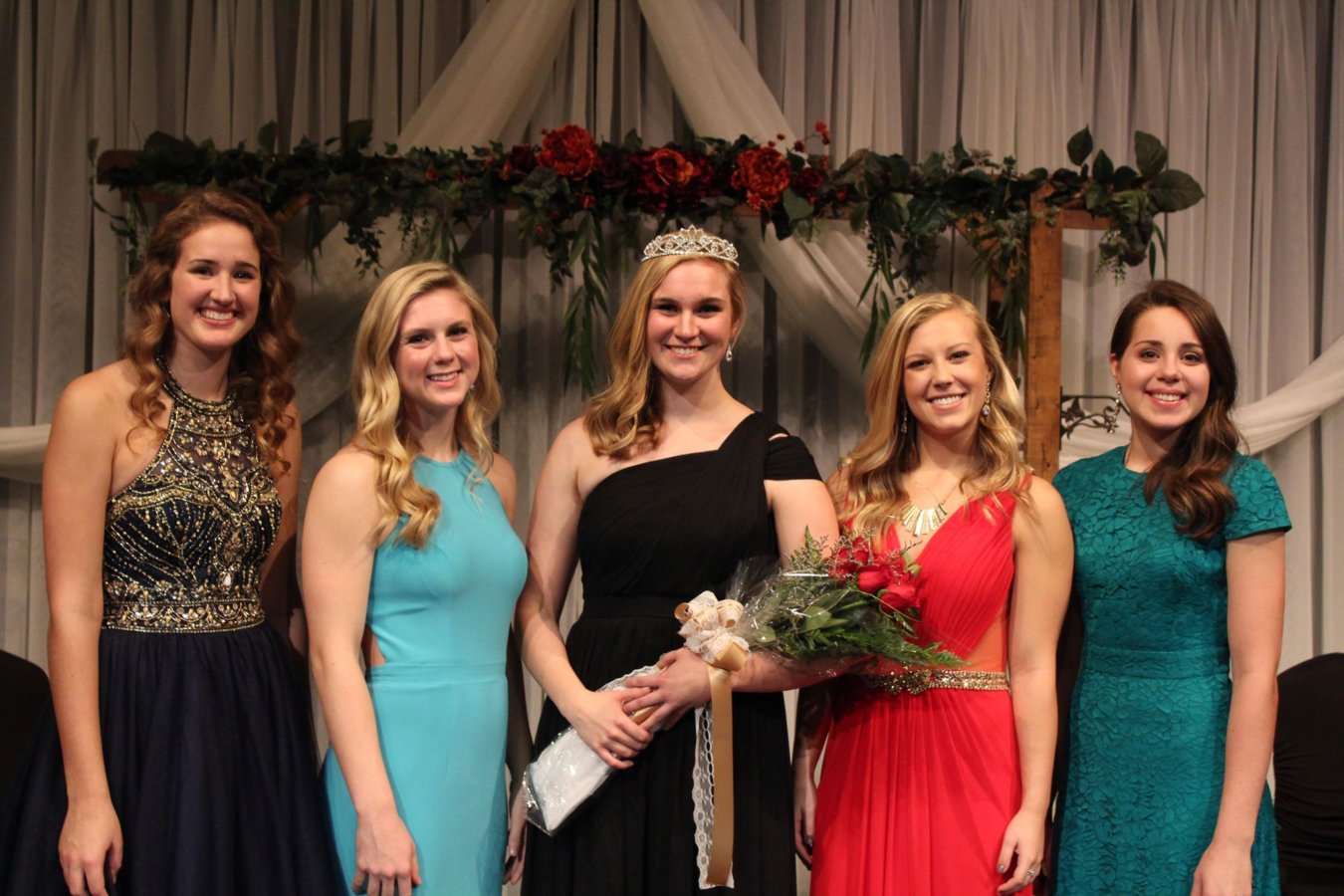 A senior at Unity Christian High School in Orange City, Juliana is the daughter of Gale and Cathie Tien.

A pageant was held for the public in the evening. Each of the candidates answered questions on various topics and gave an individual presentation. Juliana was crowned queen as a conclusion to the evening.

Juliana and her court will serve as ambassadors for the Orange City Tulip Festival as they travel in the spring, making several media and public appearances.