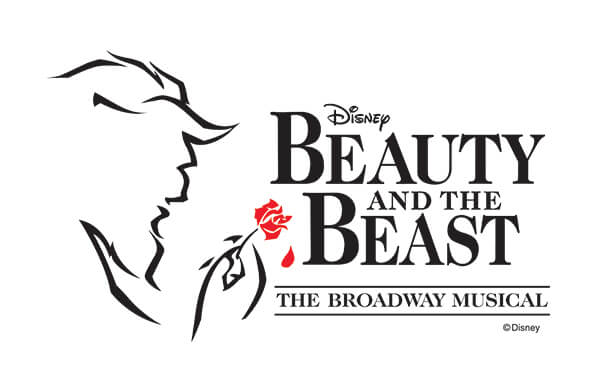 The Tulip Festival Steering Committee has announced the annual Night Show musical production for May 15-19, 2018, as Disney’s Beauty and the Beast.

“Be Our Guest!” The Academy Award-winning film comes to life in this romantic and beloved take on the classic fairytale. Epic scenery, custom built enchanted sets, and professional costumes will make this show one for all ages, and the largest production ever before performed on the Tulip Festival stage.

Guests of this production will step into an enchanted world of this “tale as old as time.”  The story tells of a young woman, named Belle, living in a provincial town, yet dreams of more.  And Beast, who is actually a young prince trapped under a spell of enchantments.  The cast will be filled with memorable characters; a talkative know it all clock, a kindhearted candelabra, a young precocious tea cup and his lovable mother tea pot, just to name a few.  If the Beast can learn to love, and be loved in return, the curse will end and he and all in the castle will return to their normal selves, but time is running out.

Vande Griend is joined in the leadership of the 2018 Night Show by Sarah Weber, Producer, Becky Donahue, Choreographer.

The cast of Disney’s Beauty and the Beast will consist of approximately 35-40 people ages 16 and older. Auditions will be held in January 2018. Join us for this live production, May 15-19 at the Unity Knight Center, in Orange City, IA.  We are adding a Tuesday Show that will begin at 6:30 p.m. Other showtimes will begin promptly at 8 p.m.

Tickets for the Night Show will go on sale for $20 each on Monday, January 29, 2018, at the Orange City Tulip Festival/Chamber of Commerce office.