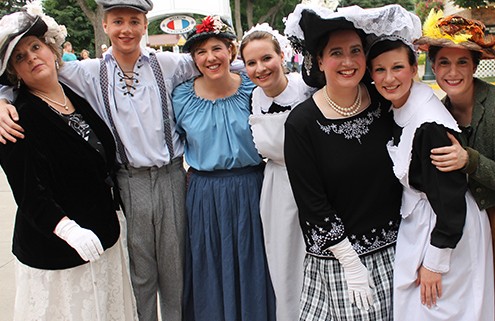 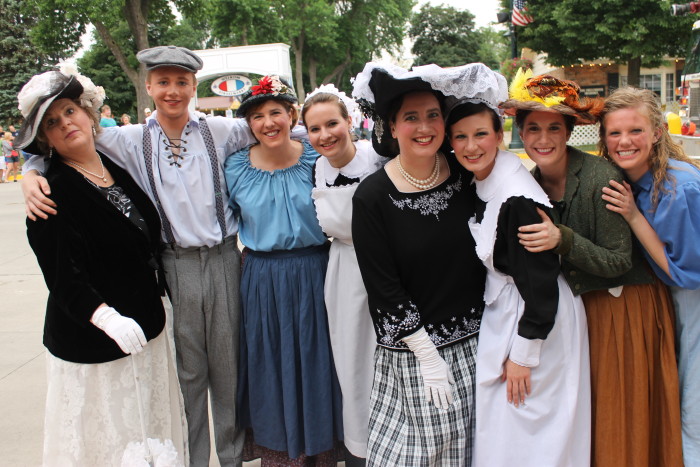 Auditions for the 2016 Tulip Festival Night Show, “West Side Story,” are scheduled for three dates in January. Individuals age 16 and older are invited to audition.

Auditions for the Night Show will take place on Jan. 12 and 14, 2016, from 6:30 to 9:30 p.m. and on Jan. 16, 2016, from 9 a.m. to noon. All auditions will take place at the Orange City Town Hall. Those wishing to try out do not need to prepare any material prior to the auditions, but are asked to bring their schedules from February through May.

The cast of “West Side Story” will consist of 35 to 40 people, including Tony, Maria, Riff, Bernardo, Chino, Anita, Officer Krupke, Doc, members of the Sharks and Jets, and many more. Non-singing roles are also available in the production.

Tickets for the Night Show will go on sale for $20 each on Monday, Feb. 1 at 9 a.m. at the Orange City Tulip Festival/Chamber of Commerce office.

“West Side Story” is based on a conception of Jerome Robbins. Book by Arthur Laurents. Music by Leonard Bernstein. Lyrics by Stephen Sondheim. Entire original production directed and choreographed by Jerome Robbins. Originally produced on Broadway by Robert E. Griffith and Harold S. Prince by arrangement with Roger L. Stevens.