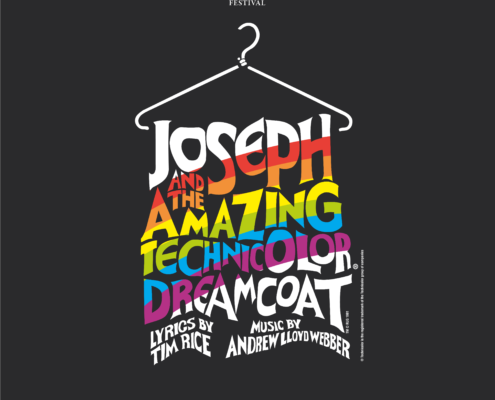 One of the most enduring shows of all time, Joseph and the Amazing Technicolor Dreamcoat is a reimagining of the Biblical story of Joseph, his father Jacob, eleven brothers and the coat of many colors. Told entirely through song with the help of a main character Narrator, the musical follows preferred son Joseph. After being sold into slavery by his brothers, he ingratiates himself with Egyptian noble Potiphar, but ends up in jail after refusing the amorous advances of Potiphar’s wife. While imprisoned, Joseph discovers his ability to interpret dreams, and he soon finds himself in front of the mighty but troubled, Elvis-inspired, Pharaoh. Joseph’s solution to Egypt’s famine elevates him to Pharaoh’s right-hand man and reunites him with his family. 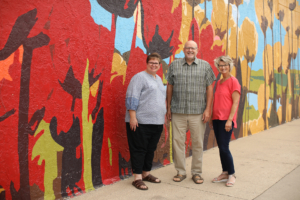 Directing this year’s show will be Todd McDonald and Pam Anderson will serve as music director, with Leanne Bonnecroy as producer.

Regular ticket sales for the 2023 Tulip Festival Night Show, Joseph & the Amazing Technicolor Dreamcoat, will begin on Monday, January 16, 2023. Tickets are available for $25 each.

With a minimum contribution of $100 to the Friends of the Festival Foundation, you can receive early access to purchase your tickets to the Night Show starting December 1, 2022. DONATE TODAY

Tulip Festival news, event information, and more can be found on the festival’s website at www.octulipfestival.com.

JOSEPH AND THE AMAZING TECHNICOLOR DREAMCOAT is presented by arrangement with Concord Theatricals on behalf of The Really Useful Group. www.concordtheatricals.com.

Afternoon Activities at the Festival – What to know!