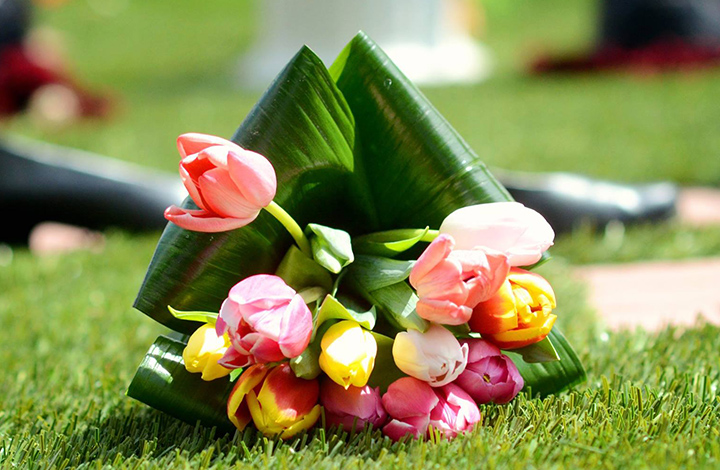 The 2017 Tulip Queen Pageant will be held Monday, Nov. 14 at the Unity Christian Knight Center. Doors will open at 6:30 p.m. and the event will begin at 7:00 p.m. Admission is $5 for all attendees, regardless of age or whether they choose to vote.

The 2017 Tulip Festival Night Show production will also be announced at the event.