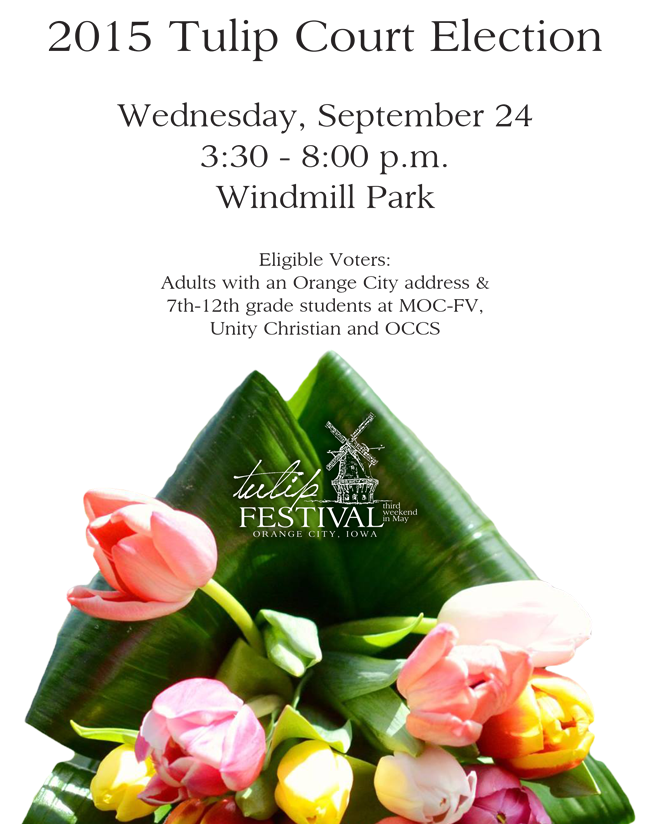 Voting for the 2015 Tulip Court will take place from 3:30 to 8:00 p.m. at the Windmill Information Booth, located on the corner of Central Avenue and Second Street in Orange City.

Candidate eligibility and general questions can be directed to the Tulip Festival office by email at tulip@orangecitycomm.net or by phone at 712-707-4510. 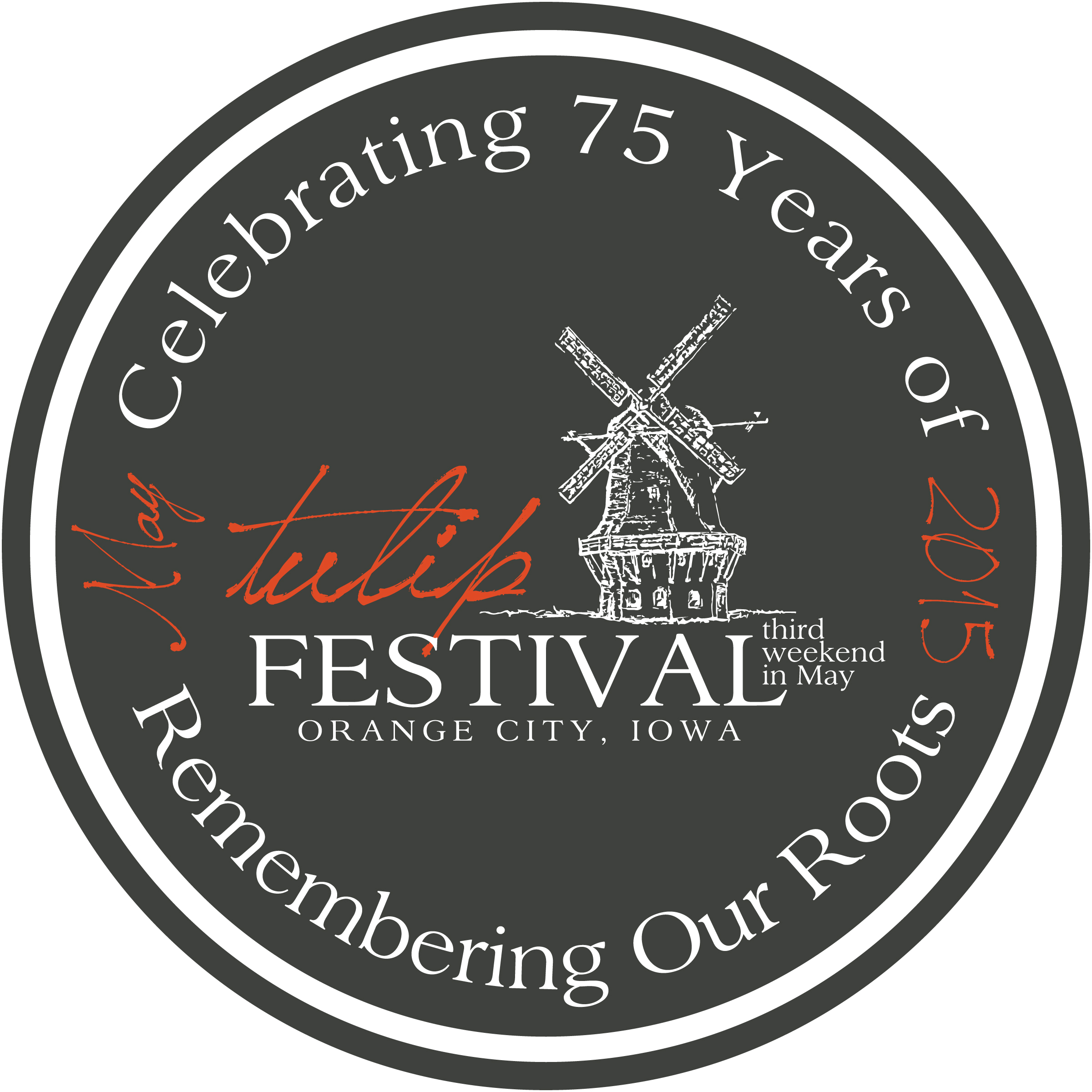 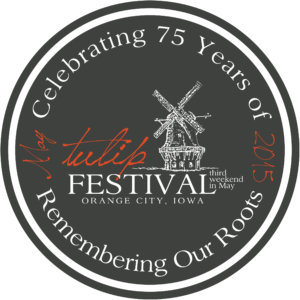 The 2015 Tulip Festival Steering Committee has revealed the theme for the 2015 celebration. The event will be Orange City’s 75th annual Tulip Festival.

In determining a theme for the 2015 festival, Arlyn and Bea Schaap, co-chairpersons of the Steering Committee, researched the history and foundation of the festival. “Words such as heritage, traditions, and remembering where we came from were quoted often in articles from past celebrations,” says Arlyn. “The Tulip Festival celebration is a time for us to remember our Dutch roots, as roots are reminders of another era, land or custom. Thus, the theme selected for our 75th Tulip Festival is ‘Remembering Our Roots.’”

Plans are well under way for next year’s Tulip Festival, with a few possible additions to the event. The Steering Committee encourages community members of all ages to consider joining the event in one of many volunteer opportunities. 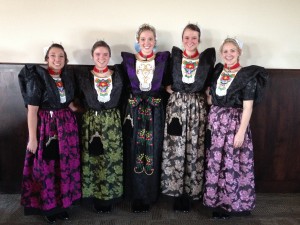 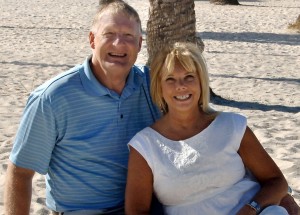 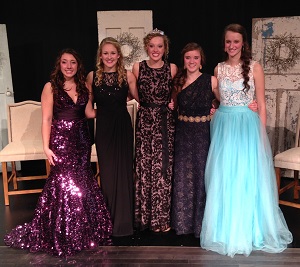 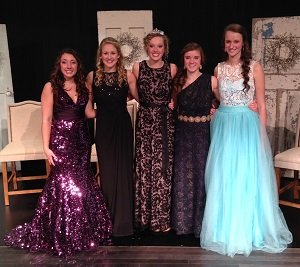 A senior at MOC-Floyd Valley High School in Orange City, Achterhof is the daughter of Rick and Paula.

A pageant was held for the public in the evening. Each of the candidates answered questions on various topics and gave individual presentations. Achterhof was crowned queen as a conclusion to the evening.

Achterhof and her court will serve as ambassadors for the city of Orange City and Tulip Festival. They will travel around the state making appearances on television and radio stations, as well as visits to the state capitol, schools, residential facilities, and various clubs and organizations. 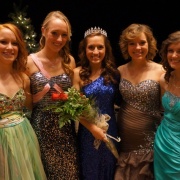 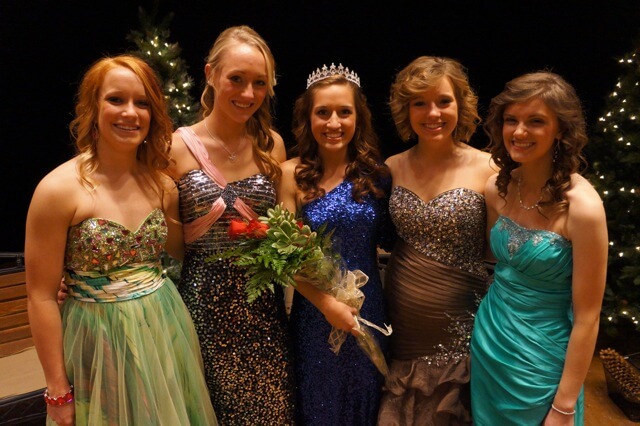